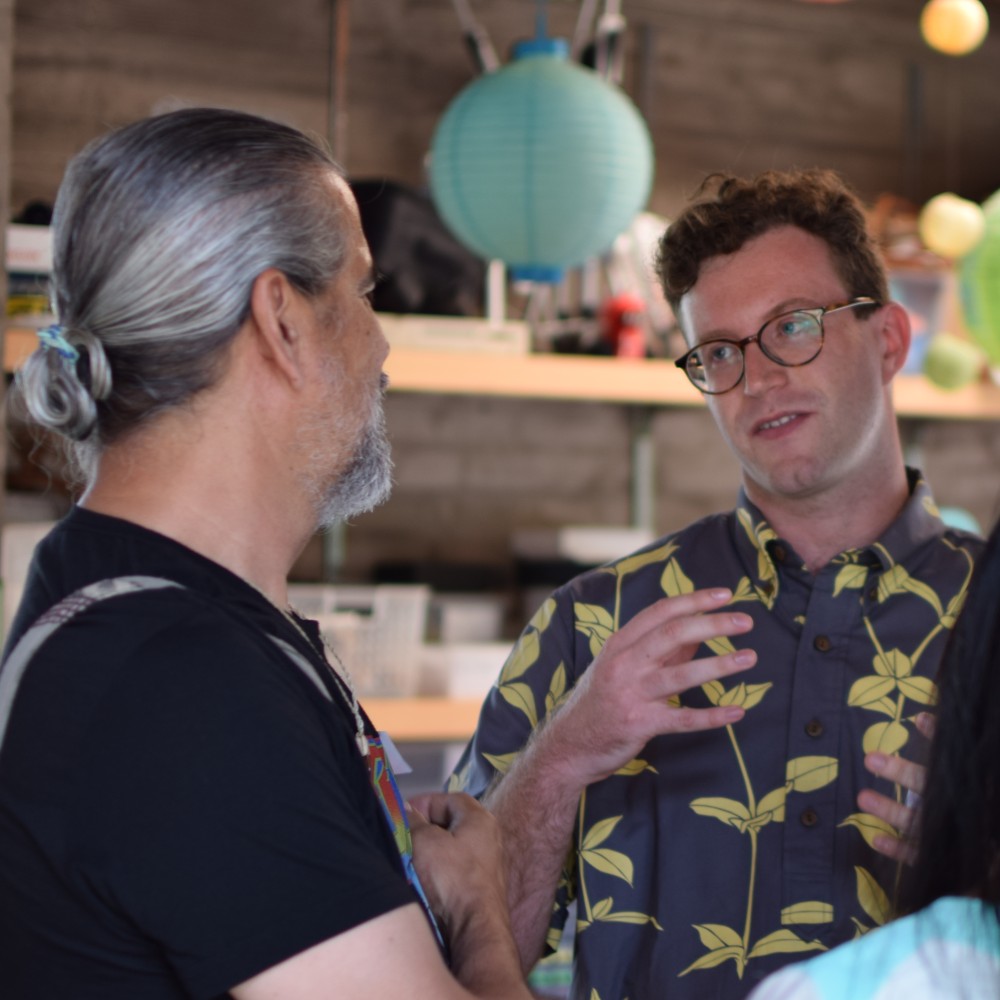 Long ago, Auston served as a Software Seed Engineer and Engineering Project Manager at (then) Apple Computer, Inc., supporting Mac OS X 10.5 / 10.6, QuickTime, Clang, LLVM and other juicy bits. His most recent paid gig was at Twitch Interactive, Inc. where he was lead developer and ultimately manager of the Mobile Applications team. 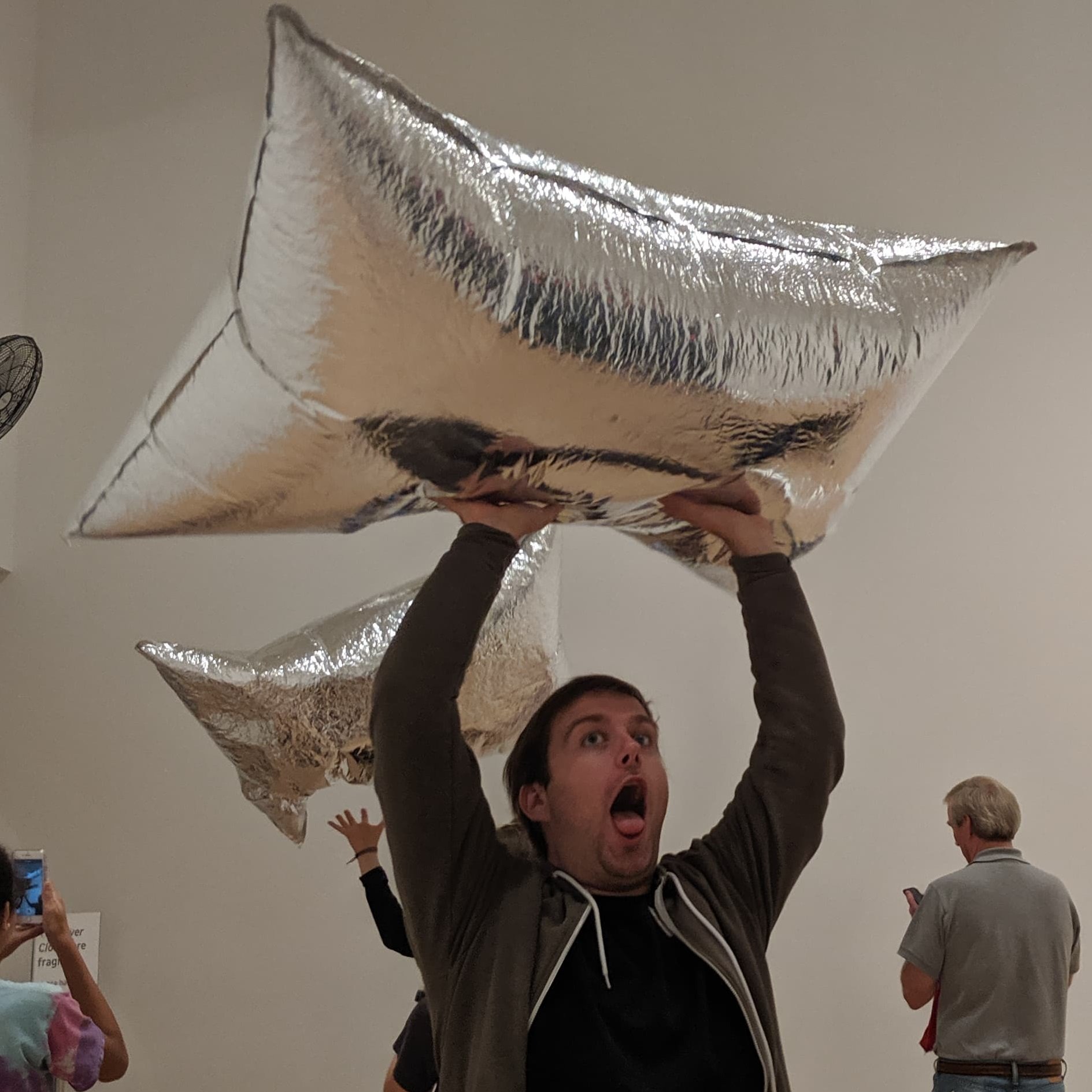 Allan is a software engineer based in the Bay Area. In the late 90s and early 2000s, he wasted years playing PC game demos, especially Quake III Arena. So it's not surprising that he's doing this podcast.